What is a slider?  A slider in the graphic arts context is a die-cut, glued “envelope” that allows a piece to slide in and out.  There are two styles of sliders.  The least common is a slider where a piece can be completely removed from the “envelope”.  The second style, which would by far the most common, would be a style where a portion can slide out of the envelope (approximately) 90% of the length but cannot be removed from the “envelope.” 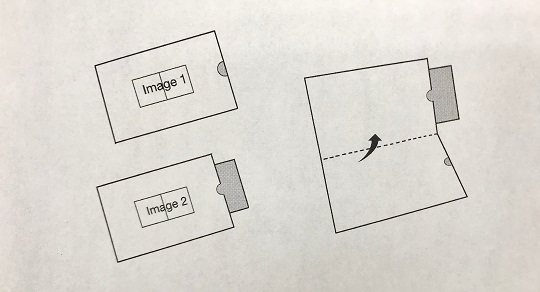 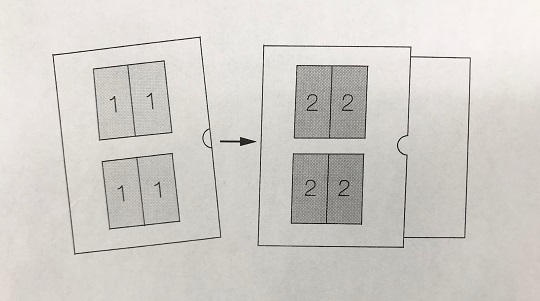 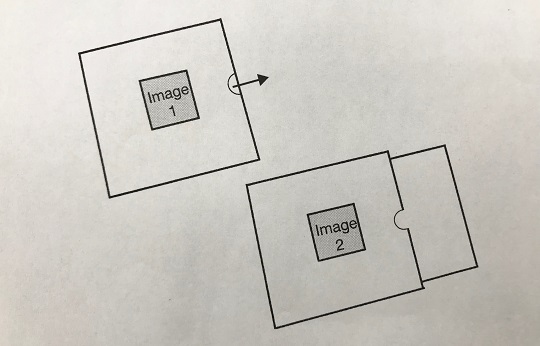 Production of sliders requires die-cutting and gluing.  Sliders can be printed, multiple up on the full sheet and die-cut multiple up.  The die-cut piece is the folded and glued automatically one up.  I’ve seen sliders as small as 2” x 2” up to 12” x 20”!  We’ve worked with stock weight ranging from 8 point to 14 point. 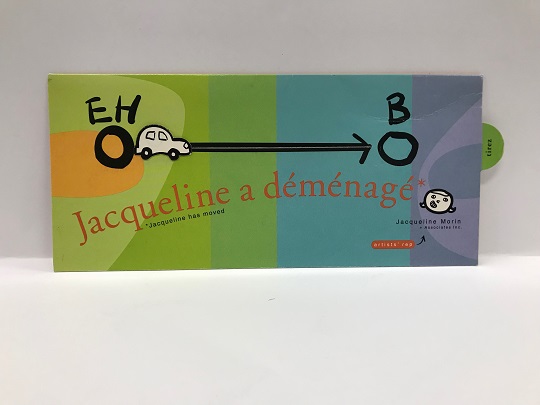 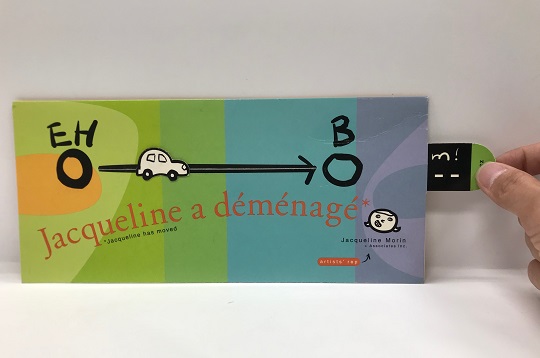 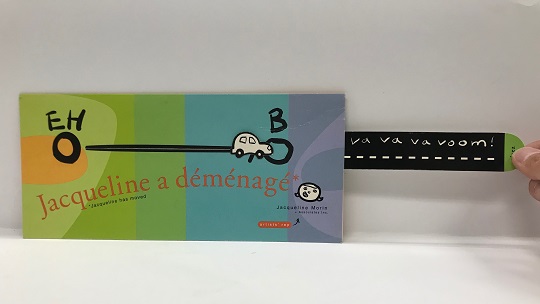 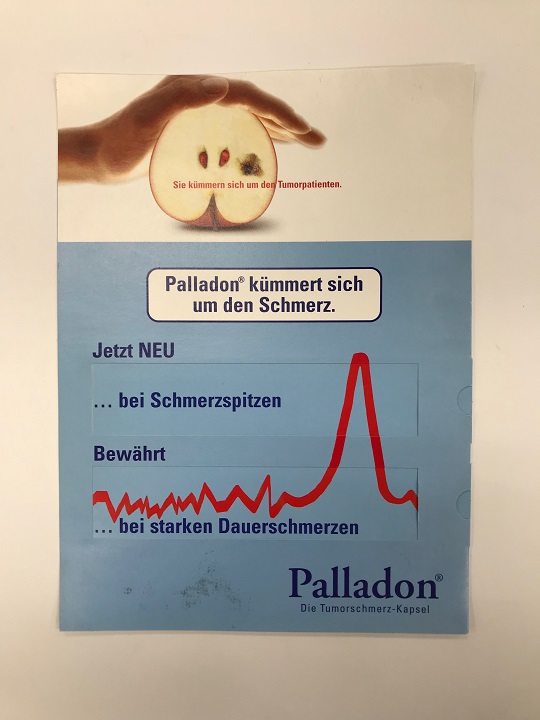 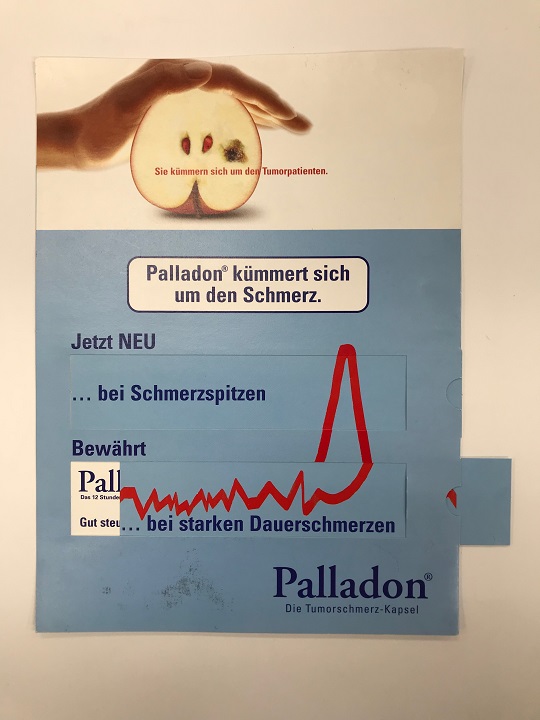 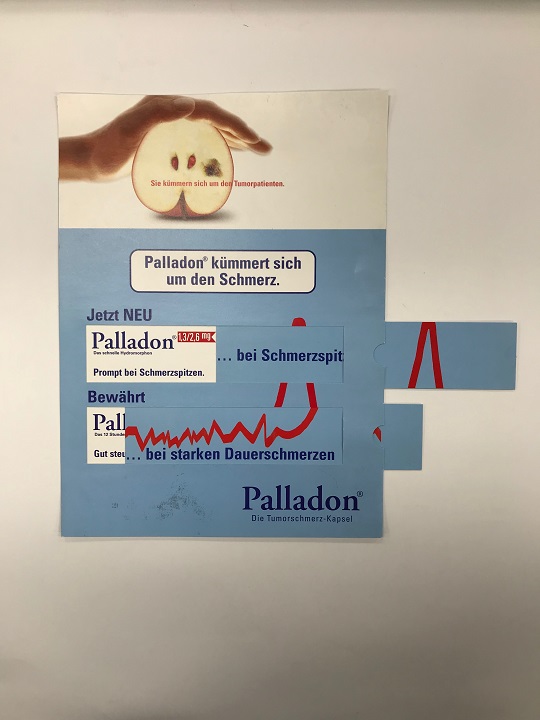 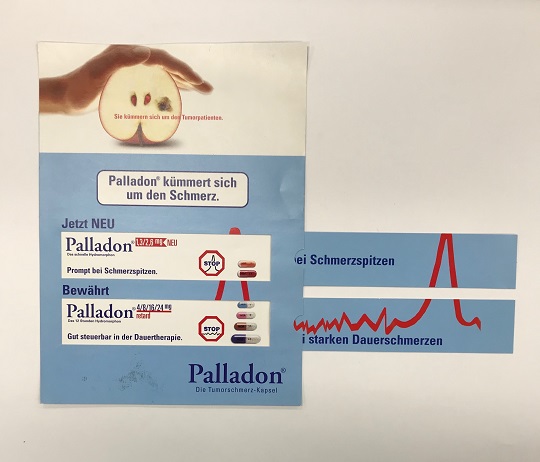 Sliders can also be made to move more than one “extension.”  I’ve even seen one that had three “extensions.” 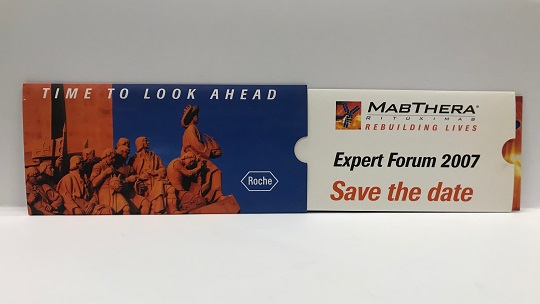